November felt very full, and it also flew by. The holidays have been more fun this year since our 4-year-old is starting to understand the holiday season a bit. He loves all the lights and decorations on houses in our neighborhood.

I’ve been distracting myself from stress at work with some new shows and books, so that’s been interesting, too.

Yes, and I finished them so early in November that I forgot I had done them. I created 9-section outlines for five main characters in The Warden of Everfeld: Legacy, most of whose story arcs intertwine with the others. It’s not perfect, but it gives me a general plot direction for each character.

This exercise helped me understand that I’m conflicted about one of my characters. I think their arc will provide some much needed perspective about a particular conflict, but I’m still not sure how their arc will end. So I’ll need to figure that out.

No, but I’ve gotten closer, and that’s good. With really only the final resolutions to cover, I’ve been proactively outlining as I go. I will usually take a few notes at the bottom of my document, but more recently I’ve gotten into the habit of writing several lines about the next few beats I want to make in the story.

That has helped focus my writing energy on the immediate plot, rather than side-quests. I do love a good story side-quest, though.

Yes, and I nearly read four. I’m still working through A Memory of Light, and I’ve started working through the Sherlock Holmes series, stories I’ve never actually read before.

Recently? Yes. For all of November? No. I’ve gone completely minimalist in my routine, because something is better than nothing until I figure this out. A few calisthenics type exercises for one muscle group – 10 or 15 minutes, tops. If I can find 20 minutes for a real yoga session, fantastic. That’s where I’m at right now.

Stow away toys and stories.

A place to treasure. 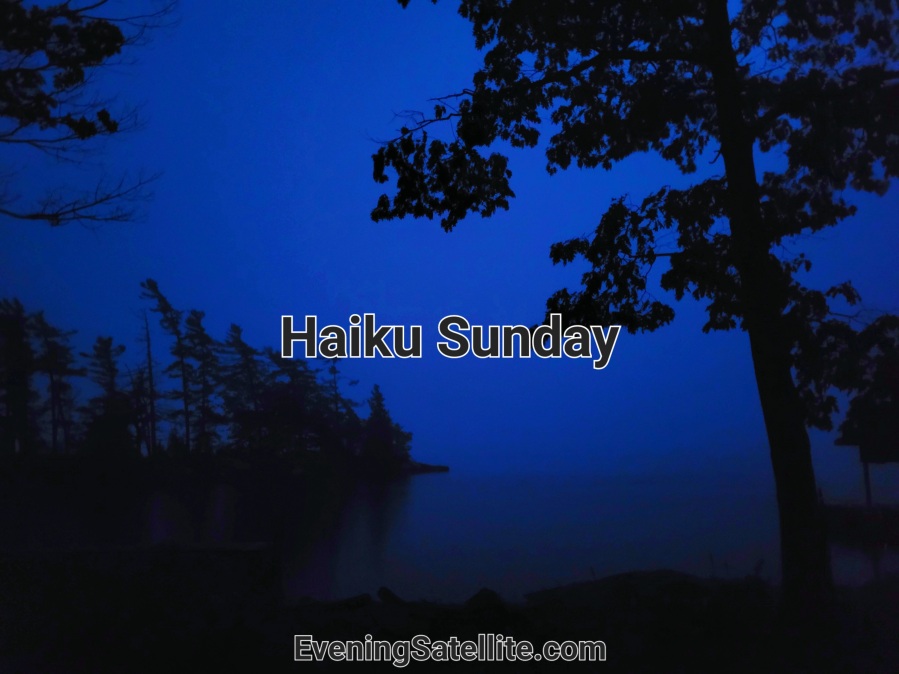 Our four-year-old loves to read before bed. Reading has been baked into his bedtime routine since he was a baby. He takes a bath, brushes his teeth, gets his pajamas on, picks some books, and then we snuggle up to read.

I always let him pick the books. I tell him how many we have time for, and he makes the picks. He usually goes through phases of reading three same three to five stories ecru night for a couple weeks, until a new set is chosen.

I usually read to him. He loves hearing each story told in a certain cadence. He asks questions about the words he hears and the pictures he sees.

For a while, I tried to teach him basic reading as we went, sounding out the letters of simple words like “dog” as we read. He was not into it. He would just like to be read to, thank you very much.

He tells fantastic stories to himself as he plays, and he tries to tell us about his imaginary party house we have yet to see.

A couple months ago, I was worried that he would be slow to pick up reading on his own. After talking about it with my wife, I realized that was a premature idea.

For one, he’s still too young to really grasp reading on his own, without being a prodigy. And two, my mom read too me every night before bed until I was much older than he is now. Maybe 10? And even once I started reading too myself, I read a lot of the same books over and over.

I didn’t pick up The Hobbit until I was 12, and I didn’t expand my reading list much beyond what was assigned to me in school until I was in college.

I was a late bloomer as a reader. And the four-year-old might be, too.

I’m cool with that. It may just give me more time to read with him. And the chance to share some of the novels I loved as a kid.

He loves stories. He loves hearing them told, and he loves telling them, even to himself. I’m just here to listen.

to get better sleep.

The Ocean at the End of the Lane is my second foray into Neil Gaiman’s fantastical storytelling, and I am in awe once again, as I was when I read Stardust.

Gaiman has an otherworldly knack for telling modern fairytales, both as a writer and as a narrator. I listened to the audiobook version of this novel, which Gaiman himself narrates.

The Ocean at the End of the Lane is a fascinating exploration of memory, friendship, and the underpinnings of existence itself.

Told from the perspective of a jaded adult remembering a fantastical experience he had as a young boy, this story is full of wonder, fear, and anxiety about the world of grown-ups and other things as can only be seen through the eyes of a child.

The story begins when the protagonist, unnamed, goes on a drive to get away from the drudgery of a funeral he is attending.

He soon finds himself driving to the lane where he grew, where his house no longer stands, and at the old farmhouse at the end of the lane. He doesn’t quite understand why, but he seems to be drawn to this place. He speaks with the old woman over a spot of tea, then goes to sit by the pond out back, which the little girl he used to know there called an ocean. Then, the memories flood back to him.

The Ocean at the End of the Lane is a rich story that weaves these concepts deftly in and out of the narrative, so you only ever feel like you’re hearing a fairytale, and not a lecture on childhood memory and the forgotten perceptions of adulthood.

Gaiman masterfully narrates the audiobook as well. Having listened to two of his novels on audiobook, and never having read the print copies, it’s actually difficult for me to imagine not hearing these stories told in his deliberate, inquisitive, and soothing narrative style. Other than Jonathan Keeble’s raucous delivery of The Saxon Stories, I can’t think of a narrator who so intrinsically captures the tone of the story they’re reading, let alone an author capturing their own work. Gaiman brings a level of depth to his characters, dialog, and descriptions that I might be able to conjure myself if I read the print version.

Please go back to bed.