I don’t think I’ve ever done a real TBR on this site before, except as art of summaries of what I have been reading or watching and what I might do next. So, why not do one now?

The glut of content nowadays is often overwhelming (I say as I think about future novel ideas), so honestly I feel like I need to set an intention, so to speak, of what things I’d like to focus my attention on for the next several months.

I’m definitely not going to outline every single thing I plan to read or watch this year. We’ll just cover the highlights.

Honestly, that probably about covers my reading list for the year, unless specific titles catch my eye. To the watch list!

Now that those are out of the way…

That’s a solid watch list for now. Much like my reading habits, I tend to fixate on specific series, franchises, or types of shows/films for a time. At the moment I’m more interested in delving into the back-catalogs on the big streaming services to see movies or shows I may have missed, so if you have any recommendations, let me know.

Is there anything I’m definitely missing out on by not reading or watching right this second? 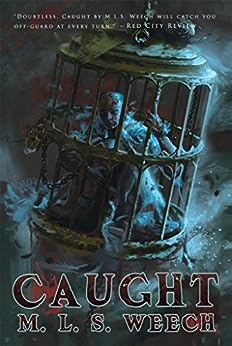 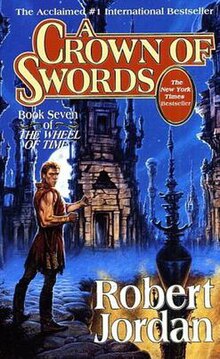