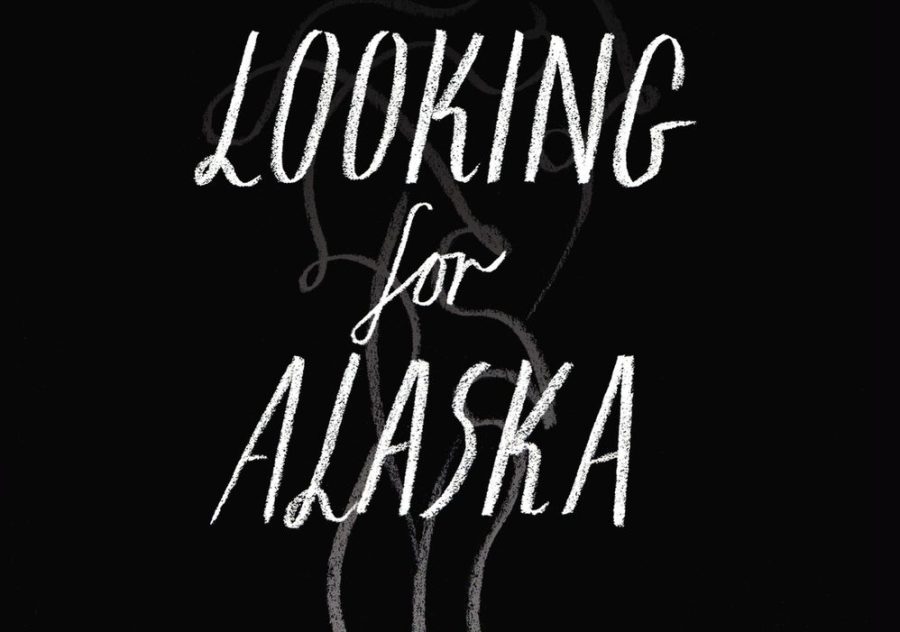 I imagine many have read this book before myself. Since it’s so well known, I rather think I’ll ‘review’ it by continuing a trend I started with BJ Novak’s novel: answering John Green’s discussion questions at the end! There are a few, so bear with me folks, along this journey of general thought over specific details.

No, it is not universal. From the living to the living, it is sometimes beyond our control or capabilities and given my lack of belief in an afterlife, I absolutely think it absurd to believe it possible for the dead to forgive the living. The deceased are passed the trivialities of our day to day life, including perceived or even explicitly granted forgiveness. However, the reverse is certainly possible with the right set of people and/or the right amount of time elapsed. Forgiveness comes from within and while it is not a tangible thing, it can still be felt in the hearts of the living even without it’s object’s knowledge.

2. I would argue that both in fiction and in real life, teenage smoking is a symbolic action. What do you think it’s intended to symbolize, and what does it actually end up symbolizing? To phrase this question differently: Why would anyone ever pay money in exchange for the opportunity to acquire lung cancer and/or emphysema?

I would agree. I think teen smoking is intended to showcase a rebellion against authority figures in a time of a young person’s life when they are realizing exactly how much of their lives are controlled by said figures. It’s one tiny way a teenager can show they are their own person, so they think. I think, however, that in practice, smoking really just symbolizes a general disregard for personal health and a focus on the shallow. It’s not real control, but it makes them feel better. It’s a silly habit of the short sighted.
AKA They pay money because at that age lung cancer and emphysema are just words, not a concrete consideration, and the idea of ‘smoking is cool’ is more substantial than the reality of the action.

No and no. As a character, Alaska is conflicted and impulsive and intriguing, but as someone to admire, she simply falls short. Alaska suffers from the arrogance of youth with a swirl of survivor’s guilt that makes a good read though. Overall a character’s likeability has little to do with their contribution to a reader’s interest; most of us love a high-quality villain and it’s almost more important to read about characters you don’t like in order to gain from their clearly different perspective and experience. We learn little from those too similar to ourselves I’d wager.

4. By the end of this novel, Pudge has a lot to say about immortality and what the point of being alive is (if there is a point). To what extent do your thoughts on mortality shape your understanding of life’s meaning?

Mortality gives life both a time frame and a sense of urgency. If you lived forever, why would you bother doing or trying anything, knowing you would always have more time to get to it? Now, I’m not sure I would equate this sense of valuing the present with an inherent meaning per say, but I do think the finite nature of life does encourage one to search for such a meaning in other pursuits. My answer must be thus: to a very small extent.

5. How would you answer the old man’s final question for his students? What would your version of Pudge’s essay look like?

THESE ARE VERY DIFFERENT QUESTIONS AND BOTH DESERVE LONG, INTRICATE ANSWERS.
However, I don’t super wish to bore anyone who has gotten this far, so I’ll try to keep it concise and clear, despite the way my brain works. (For the record, I’ve noticed and have no shame in admitting that my brain works much like a misshapen stone on a hill; headed unsteadily downward in its path to the end of the discussion, but often rolled off course by the slightest impact.) Right! So first: How would I answer the old man’s question?
Well, his question, for those who have yet to read the novel was this: What is the most important question human beings must answer? Choose your question wisely, and then examine how Islam, Buddhism, and Christianity attempt to answer it. (pg. 70) Immediately questions sprung to mind.

Questions like…
 -why do we exist? Not how, but why.
 -do we have a purpose? if yes, what could it be?
 -what’s life worth living for?
 -without free will, can we have individual meaning in our lives?
 -does human life matter? is it sacred?
 -is it better to be ruled as a perfect humanity or to be free amongst the chaos?
 -what is a good life?

Questions not considered, because they were chosen by the book’s protagonists, were…
 -what happens after we die? (Miles/Pudge)
 -why do rotten things happen to good people? (Chip)
 -how will we ever get out of this labyrinth of suffering? (Alaska)

In the end, I believe “What is a good life?” to be the most important question human beings must answer. Influenced as I was by Judeo Christian values and upbringing, explaining how Christianity answers this question is by far the most intuitive to me. For Christians, it is almost a simple question, one whose answer lies squarely in the Bible and whose steps are outlined by Jesus. What would Jesus do? Follow that and you’ve lived a good life and landed yourself squarely in Heaven. Of course, it is more nuanced than that, what with the sacraments and church attendance, but Christianity, much like Islam, firmly teaches that a good life is one spent devoted to their God and His rules. And from my outside, uninvolved perspective, I imagine Islam is quite similar, only it has more emphasis on strict obedience to their holy texts, after all, practicing Islam is a submission to God. Literally. As for how Buddhism tackles this question? Well, there seems to be quite a bit more introspection going on, for one thing. A good life is one that moves passed the physical; one that owns nothing and is owned by nothing.

You may now be thinking, ‘how would the OP personally answer this question?’ Well, honestly, that would have made this post unbearably long. Maybe I’ll respond to that another time. Maybe.

The second half of this discussion question was my response to Pudge’s question, ‘what happens after we die?’. Once again, Christianity and Islam hold similar answers, but this time so too does Buddhism. All three believe in the continued existence of an eternal soul, so there’s that comfort if a loved one perishes or you, yourself, are staring down your own mortality. Obviously where you end up is different, but you still exist in some form and I think that’s the point of it all: the end is not the end, is never the end.

This got long! There were only five questions, how did this happen?? I blame John Green and you should too. This was a quality coming of age story; entertaining, with just the right dash of deep meaningful to get you to think while you were amused. I gave it four stars. Before I set you free from this long winded review, I’ll leave you with this cool tidbit:

Alaska defined by Alaska herself: “…It’s from an Aleut word, Alyeska. It means ‘that which the sea breaks against’ and I love that…” (pg. 53)

May you, too, one day soon find the perfect name for yourself. Wolfy Out!