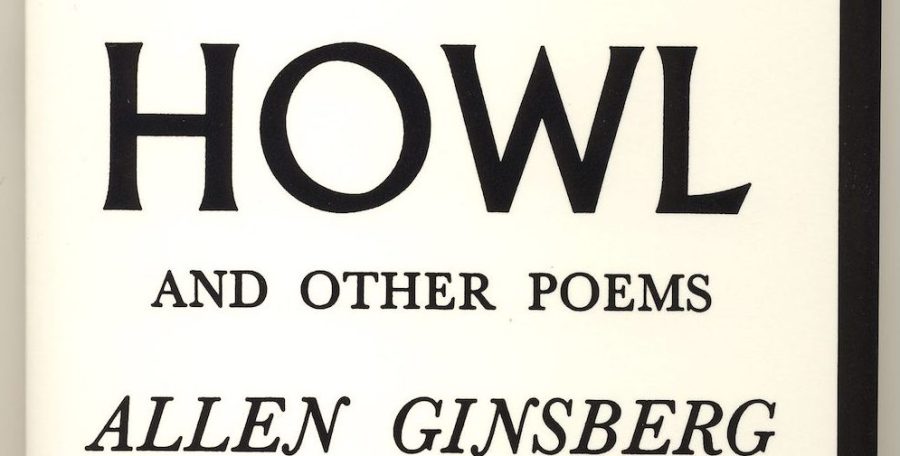 This isn’t so much a review as it is an admittance of inadequacy: I do not possess the proper background to get the most out of these poems. Howl, the piece from which this book takes its name, was first published in 1956, a post WWII masterpiece. I’ve heard amazing things about Ginsberg’s work ‘defining a generation’ and you know what? I guess on a surface level I get that… but not to the depths.
Allen Ginsberg dedicated this collection to several big names I’m sure we’re all at least tentatively familiar with – the likes of Kerouac, Burroughs, and Casssady – but to be honest, until I have more experience with the works of these beat generation writers, I will be unable to understand these poems to a satisfactory degree. A degree currently beyond me.
I don’t want to just review books to summarize and vote on likability. That’s not what Saturdays are about for me; I want to read a novel and carry some small bit of it with me, forever scribbled in notebooks and rambled about on this site. This book deserves a second read. I imagine that in my quest to read all the books on my goodreads ‘to read’ list I will soon encounter more that do as well.

All that being said, I do want to jot down the Howl quote that may ring familiar in your ears:

“I saw the best minds of my generation destroyed by madness, starving hysterical naked, dragging themselves through the negro streets at dawn looking for an angry fix…”

It’s a vicious beginning, an iconic start. Until I picked up this book, I had no idea from whence this oft quoted verse came. The poem immediately reveals how hopeless and cynical Ginsberg is; how potential has been left not merely unfulfilled, but has been thoroughly corrupted. In the aftermath of war, it is readily apparent why this resonated as it did. In this era of not quite declared war, it still stings with harsh truths. War is the most devastating of truths; a reminder of life’s finite nature, of the violence mankind is so readily capable of wielding, of the worst possible outcome.

I didn’t know why this league of writers were referred to as The Beat Generation. So I looked it up. As it turns out, the name has nothing to do with the rhythm of their writing as I initially assumed; the name is taken from the words of Jack Kerouac in regards to their state of weariness. They were worn down by life, beaten down by the bleak reality they saw all around them until it drove them mad.
I cannot help but draw parallels to the present. In this time of deep political divides and ideological warfare, our bodies may remain intact, but our spirits are being torn asunder leaving us to fill the void with distractions, from opioids to technology. We are still looking for that angry fix.
I will reread this book. Until then, I’ll say now that I enjoyed it, and the melancholy it inspired, leaving you to finish your day in peace.