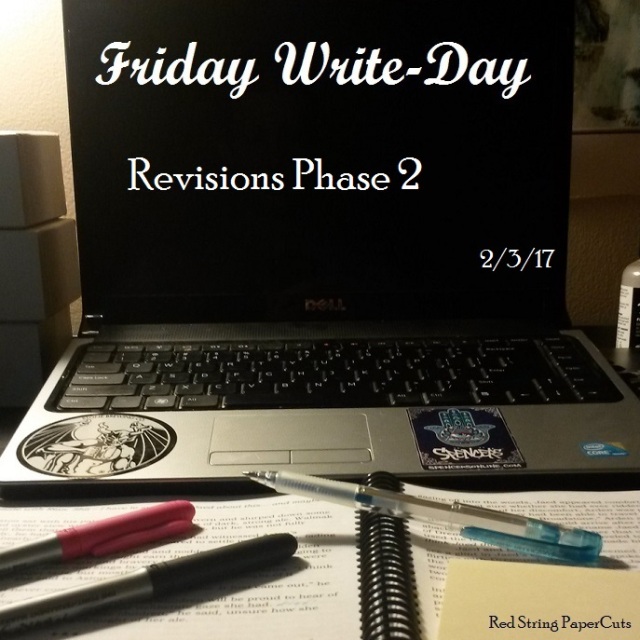 I did not come into Manuscript: Beta intending to rewrite entire sections, entire chapters, or even entire characters. I thought it would simply be a matter of using the foundation I had with Manuscript: Alpha to write a more polished story.

However, once I reshaped one stone, I had to reshape the next to make them fit together, and then the next, and so on. Some stones I reused, but often with some carving and perhaps in a different place.

Where I have ended up is 217 pages and 53,000 words into my novel, staring at largely the same plot. In reshaping one character’s background, several thinner plot threads, and some larger plot lines, I have somehow ended up in the same narrative place for phase two. I think that is the most rewarding part of these revisions so far.

My overall narrative, the story I am trying to tell, has withstood an onslaught of critiques from various parties (myself included), with the major beats still intact. This is still the same story, but I really believe that Manuscript: Beta is becoming the better version of the story I finished last July.

My plan (and hope) is that I can now use this stronger foundation for the first seven chapters of my novel to reformulate the same middle and ending. Not completely the same, but mostly. What I’m saying is, I want phase 2, the middle third, of my revisions to go much more smoothly and quickly than phase 1. I now know that one of the big turning points in the novel has  to occur by page 275 to keep this thing moving.

So that’s my focus for phase 2. Keep this moving, get to the turning point, and then set my heading for the climax and resolution. I still think I can finish this by May, but I have been having trouble putting together much more than 5,000 words per week for the last couple of months. If Phase 2 goes even partially as smoothly as I would like, then I should be more in the range of 7,000 words per week at minimum.

My short story “Wolf’s Moon Night” will be published on Sunday in FiveOnTheFifth’s February issue! I will post that link as soon as I get it.